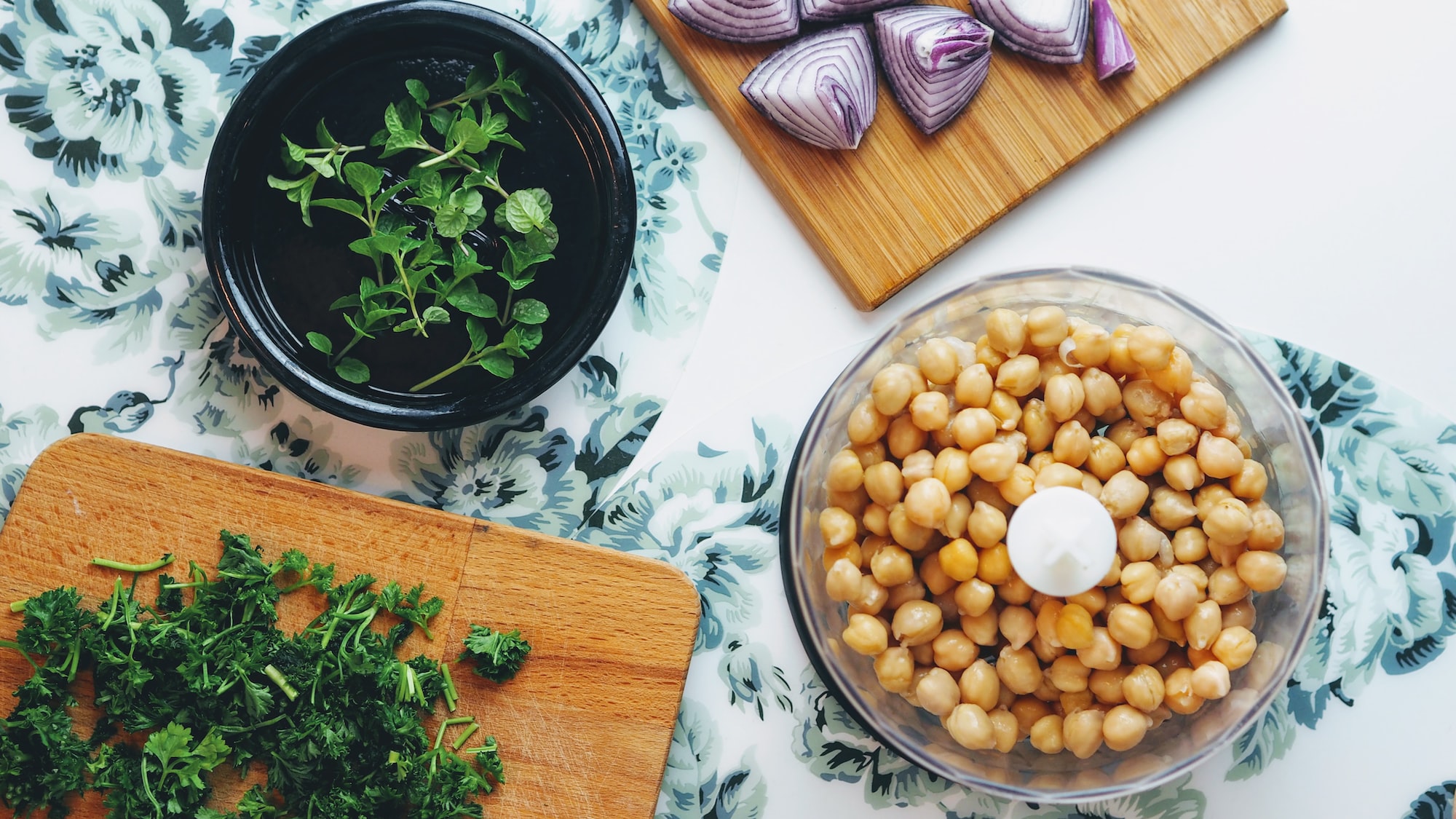 After watching Seaspiracy on Netflix a few weeks ago I have started to think, again, just how unaware we are generally about the process and things that go into putting food on our collective tables.

This documentary while not the best structured as it was all over the place initially as the authors carried the viewers with them as they ventured on their own journey to explore the many not necessarily directly related aspects of the sea food industry and their fishing practices. Erratic as it may be the feature eventually found its footing and delivered a coherent message at the end. In spite of the disjointed nature of the documentary process the outcome was nevertheless still insightful. It reinforced themes that had already been highlighted to me in documentaries such as Food, Inc, Game Changers and Super Size Me.

In all these documentaries there is a common theme of unawareness amongst the populace of the destructive nature of agriculture, fishing, and modern food practices and their associated massive negative effects on us the consumers as well as our planet. Furthermore, these films also delve into the misdirected energy placed by activist, environmentalist and other do gooders working on sustainability who lobby for behaviour changes and other regulatory fixes to be applied to other actors who are having a deleterious effect on the planet. Yet even if all these lobby efforts were successful and the measures properly implemented the problems would still persist as the largest contributor to climate change, pollution of the seas and other toxins is actually the process of producing food according to facts provided by these films.

For me, it is actually this revelation of the absolute futility of these environment or healthy eating/sustainability campaigns that do not address the real source and cause of the problem that is the most shocking and impactful.

Implicit with the revelation is also the allegation that lobbyist and governments have been or are corrupted by the Food Industry who through negligence, myopia or greed willfully deceive or ignore the problem. Additionally, because of funding and other motivating factors the campaigners themselves are also complicit in deliberately ignoring the major contributing factor as it does not suit their more marketable narrative.

All this leads to the main thesis of these movies which is that they had to investigate and discover the truth for themselves and go directly to us the consumers with the disturbing message that we are the problem. They seem to have chosen this method not only to make great content for streaming platforms and big bucks for themselves but also as a last ditch effort to make an impact and get the truth out. You get the sense that the authors irrespective of their own agendas feel that they cannot rely on the the traditional distribution channels, law makers and knowledge gatekeepers to do the right thing and let people know that supporting our very existence by eating the meats we love dearly is the real cause of the destruction of the environment. It is either thought that we (the general unsophisticated population) are not mature enough or are so thoroughly brainwashed by the existing system which has been corrupted by the vested interest of the food producers that the truth would get twisted, the main message lost and in the end that the behaviours would remain unchanged. Therefore, their only resort which may frighteningly be a last resort is to make these high quality, dramatic and impactful fact driven content to shock us into action.

So. What is the action that we should take you say?

Well, apparently the solution is to simply eat less meat. This is certainly appealing as in most places the options, availability, and choices are improving daily. In fact, as Game Changers reminded us, eating a mainly or entirely plant based diet is nothing new and we can be even healthier and stronger without meat if we take a look at the gladiators of Rome in the past or just ask some of most successful athletes of the present.

However, there is one question that all of these insights raises for me. What if the world suddenly switches to only or mainly plant based diets? Wouldn't it also be unsustainable? What damaging effects does the plant food industry have today and how amplified will these be in future when we all switch?

Is being unsustainable an inevitability? Vegetarian and Veganism can't be all good can it? I'm definitely planning to eat more plans by the way but I'm also equally curious about the flip side to the arguments for this solution. Have any documentaries been made of this side of the food business?

Looking back. It was like having 4 Years in the Time it takes to live One. The Year that was 2020

My 2020 was a year filled with massive personal and professional transformation. While the pandemic overshadowed almost everything and I am just happy to have survived the year on the positive side I learnt new skills and many lessons that I can take forward.…